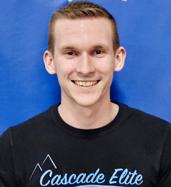 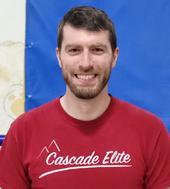 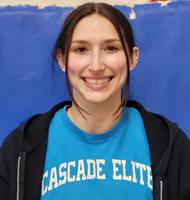 Zak coaches Boys Compulsory gymnastics. He was a competitive gymnast on both CEG's Boys Team and the Washington Men's Gymnastic Team.

Xander coaches Boys Pre-Team and Boys Compulsory Gymnastics. Xander spent the last 6 years of his junior career as a CEG athlete where he qualified for Nationals twice. He is now a freshman at UW competing for the Washington Men's Gymnastics team. 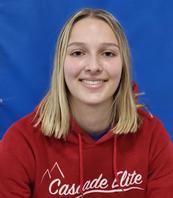 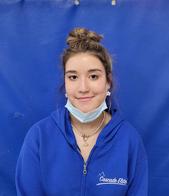 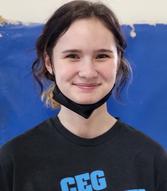 Brody coaches Compulsory Boys Gymnastics. He started gymnastics when he was 8 years old in Spokane, WA at Dynamic Gymnastics. He has been a gymnast for 14 years and is currently going into his senior year as the UW team captain.

Jon was a junior athlete for 11 years. Attended the University of Washington and competed for the Huskies. He has now been a coach in Washington for 16 years and won the WA State coach of the year award in 2022. He is the Boys Team Director at Cascade Elite Gymnastics. He has grown that program and helped it become one of the largest most successful boys programs in the state. He is the definition of leader and role model for all coaches and athletes in Washington. 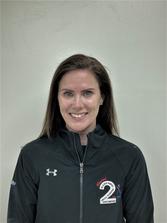 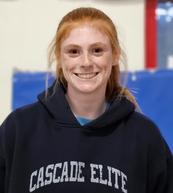 Recreational classes. She was a competitive gymnast at CEG for 7 years. She loves gymnastics and teaching it to young gymnasts.

Benjamin Bloom was on the Washington Men’s Gymnastics team from 2016-2021. He served as captain of the team for 3 years before transitioning into the role of assistant coach. While on the team he had the privilege of representing the Huskies at many competitions including ones such as winter cup and qualifiers. He led the team to victory in the first ever GymACT conference championships beating ASU and ending the 15 year losing streak. Additionally he claimed 9 All-American awards during his time on team.
Fast fact: Ben was the first ever gymnast to catch “the Bloom” a tkachev salto on the highbar apparatus. 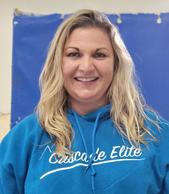 Boys Recreational classes. Did gymnastics at CEG growing up. Loves working with kids and favorite event is floor.

Cora was a competitive gymnast at CEG for over 10 years prior to coaching. Currently she coaches Girls Xcel Pre-Team and Girls Rec classes

James has been Girls Team Head Coach at CEG for 14 seasons, coached gymnastics for almost 30 years and has loved the sport of gymnastics for 4 decades!

Recreational classes. Prior to coaching she was a competitive gymnast here at CEG for over 10 years.

Ewan coaches boys recreational gymnastics and has been a competitive gymnast at CEG for six years and counting.